The 2,048-piece set features both Monica and Rachel’s and Chandler and Joey’s New York apartments, plus the adjoining hallway. If you’re a fan of LEGO and Friends, you’re about to spend one-hundred and fifty dollars. That’s because LEGO just announced the new LEGO Friends The Apartments (10292) set and it’s […]

The 2,048-piece set features both Monica and Rachel’s and Chandler and Joey’s New York apartments, plus the adjoining hallway.

If you’re a fan of LEGO and Friends, you’re about to spend one-hundred and fifty dollars. That’s because LEGO just announced the new LEGO Friends The Apartments (10292) set and it’s loaded with fan-favorite moments from the series. Coming in at 2,048 pieces, the set features both Rachel and Monica’s apartment as well as Joey and Chandler’s apartment. It also includes the hallway that goes between the two as well as set lights that give you a studio feeling.

Anderson Ward Grubb, LEGO Set Designer commented “Following the success of the LEGO Ideas Central Perk set, we wanted to develop another tribute to this iconic TV show with a focus on the famous apartments. We worked directly from production photos of the set as well as watching and re-watching a lot of episodes so we could capture as many iconic moments as possible. One fun challenge was figuring out how to represent some aspects that change over the course of the show that appear in some episodes and not in others. I am looking forward to seeing if the eagle-eyed fans will spot them.”

Other accessories from the show include the Poking Device; Gladys, Phoebe’s creepy art piece; the cheesecake that falls on the floor; Pat the Dog; the chick and duck, and many more. Like all LEGO sets, the apartment includes seven new minifigures and for the first time ever, Janice will also feature as a minifigure in a classic over-the-top gaudy outfit.

Here are some more details provided by LEGO and a number of images.

RELATED: Watch Two Relationship Therapists Get Ross and Rachel’s Relationship Wrong If you’re a fan of Friends, you’ll be right at home with this latest LEGO homage to your favorite TV series. So many classic storylines have taken place within these walls. Now you can relive your favorites with this LEGO The Friends Apartments (10292) building kit. Enjoy the build, faithfully recreating the apartments. Then explore all the details, with references to best-loved episodes like Monica’s Thanksgiving turkey, Chandler and Joey’s reclining chairs, the chick and the duck, Phoebe’s dollhouse and many more.

The Friends apartment set will be available to LEGO VIP members starting on May 19 and to the general public on June 1.

The “Original Buffay” painting everyone fought to own.

A Thanksgiving turkey worn on Joey and Monica’s heads.

Long pole used to see if the Ugly Naked Guy is still alive.

Stolen dessert Rachel and Chandler eat off the hallway floor.

The shoebox house of treasures that goes up in flames.

Here are a few more images of the set.

‘Spiral: From the Book of Saw’ Ending Explained: Who’s Playing Who?

Seen Spiral: From the Book of Saw and need some help decoding the final game? Here’s an ending explanation, traps and all.

Steven Weintraub launched Collider in the summer of 2005. As Editor-in-chief, he has taken the site from a small bedroom operation to having millions of readers around the world. If you’d like to follow Steven on Twitter or Instagram, you can expect plenty of breaking news, exclusive interviews, and pictures of cats doing stupid things.

Invest in A lot less Property Than You Can

Sun May 16 , 2021
At 26, a mentor warned me to obtain much less residence than I could technically afford. I adopted that suggestions and my loved ones was equipped to reside comfortably on a person cash flow when I experienced a child. That suggestions also served me establish my enterprise from scratch just […] 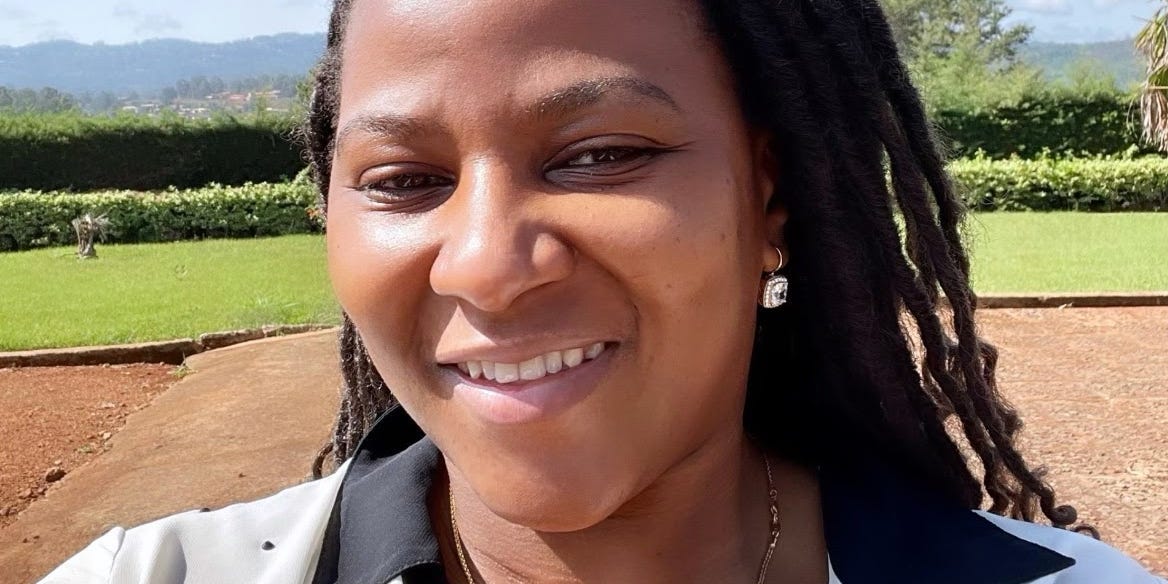