Not so Grand Designs! Hilarious snaps reveal hideous houses with lopsided walls or built to look like faces People across the world have shared the properties nobody would want to live in  Images include a building so lopsided it appeared as though it would fall over  Meanwhile another house in […]

Not so Grand Designs! Hilarious snaps reveal hideous houses with lopsided walls or built to look like faces

By Harriet Johnston For Mailonline

When it comes to DIY, it’s easy to make mistakes. But these outlandish projects are simply unforgivable, especially because there were architects involved.

People from around the world have been sharing the nightmarish properties that nobody would ever want to live in.

The best – or worst – pictures were shared in a gallery collated by Bored Panda, along with other pictures of terrible mishaps of housing.

Here, FEMAIL reveals the most outrageous design fails from a ‘hamster run’ house in Australia to a lopsided home in Poland.

People from around the world have been sharing the properties that nobody would ever want to live in (pictured, a building in Poland which has been designed to look lopsided) 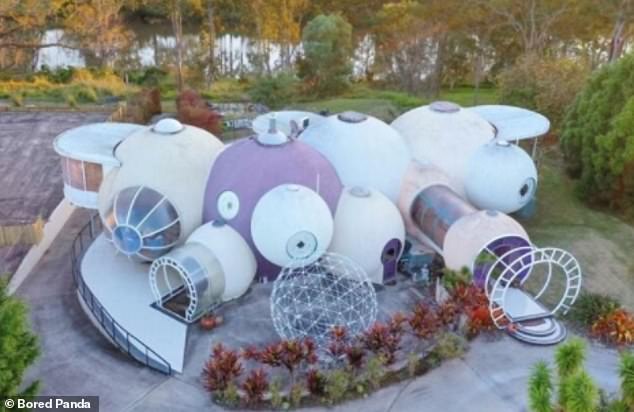 Has anybody seen a hamster? One person was stunned to discover this property which resembles a gerbil run in Australia 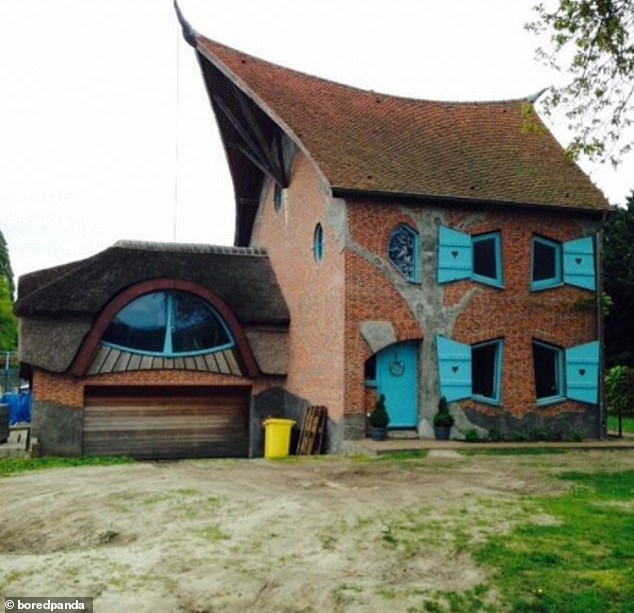 The wacky homeowners! Another property, in an unknown location, features an unusual slanted roof and turquoise windows 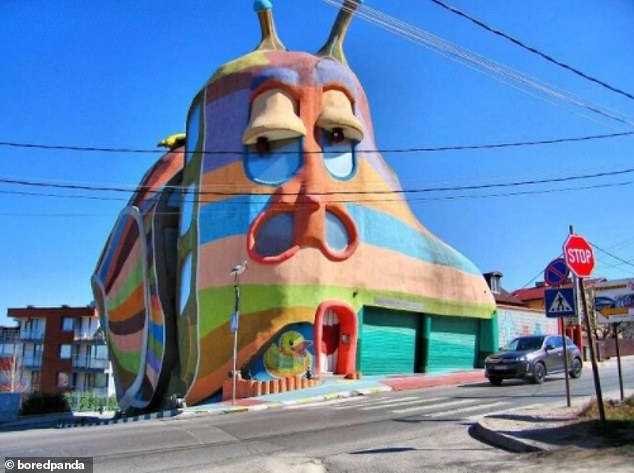 The rainbow ‘Snail House’ in Bulgaria has actually been designed to look like the insect, including antennae (pictured) 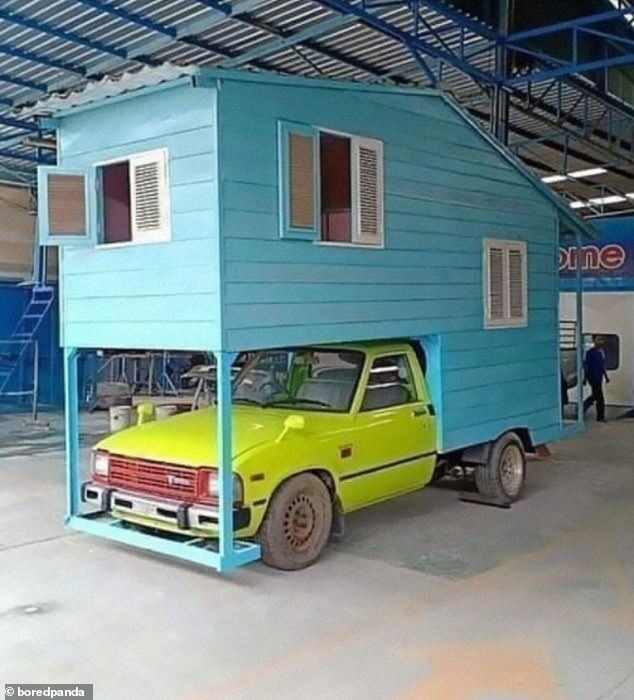 Would YOU live in a house like this? One person shared a snap of a tiny mobile home attached to a car 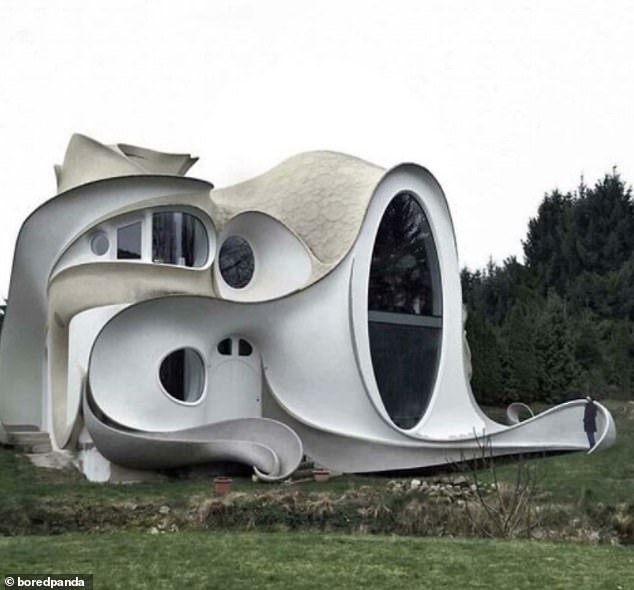 A Dr Zeus home! This quirky and unusual home in an unknown location has an unusual snail-like shell 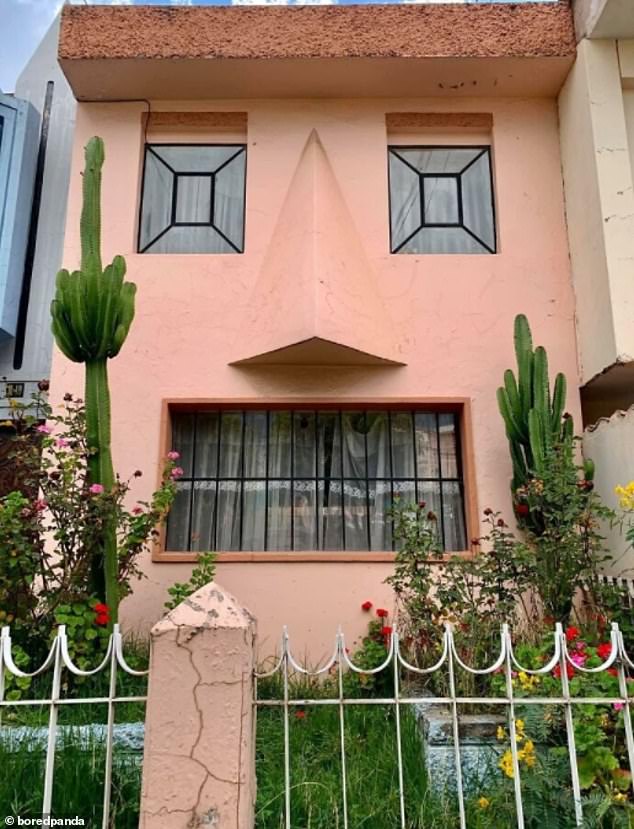 A real life horror house! Another person shared this snap of a home, believed to be in the US, which appeared to have a distressed expression 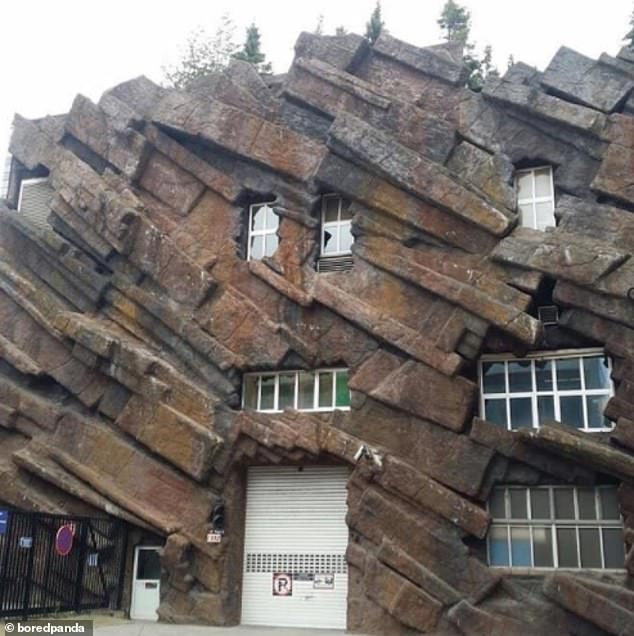 This home rocks! One person posted this unusual property, which is  in Belgium, and has been designed to blend in with nature 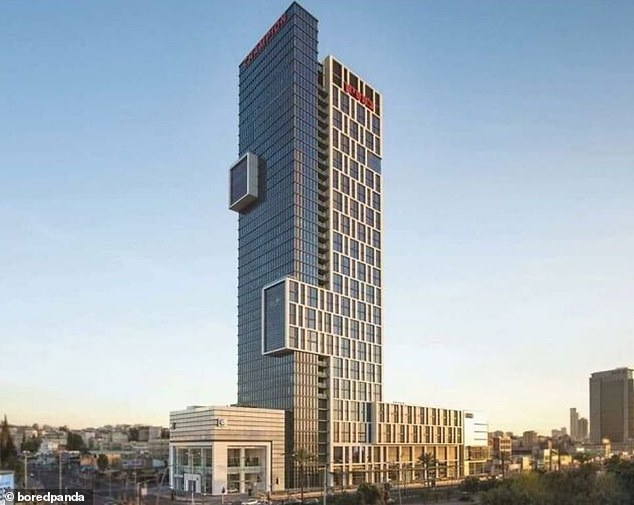 Want a hug? This bizarre sky scraper in Israel looks as though it is snuggling up with the property next door 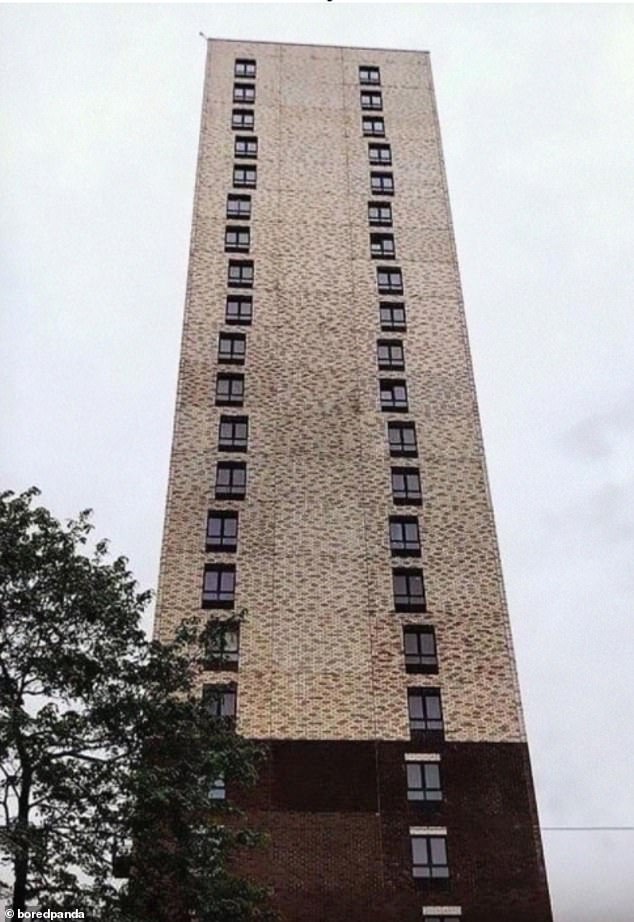 A Jenga-block home! This highrise block of flats in an unknown location left social media stunned with its lopsided windows 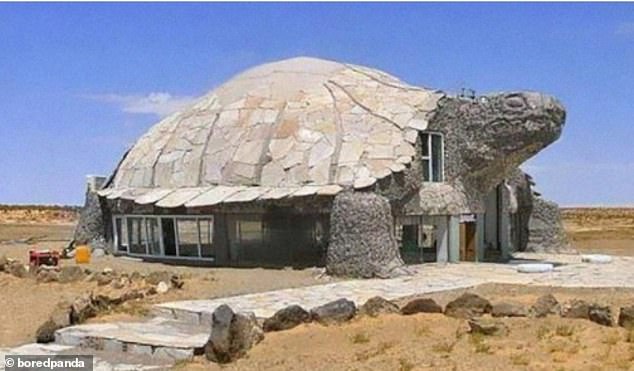 Who wants to live in a house like this? This unusual building, in an unknown location, resembles a turtle and might not be for everyone 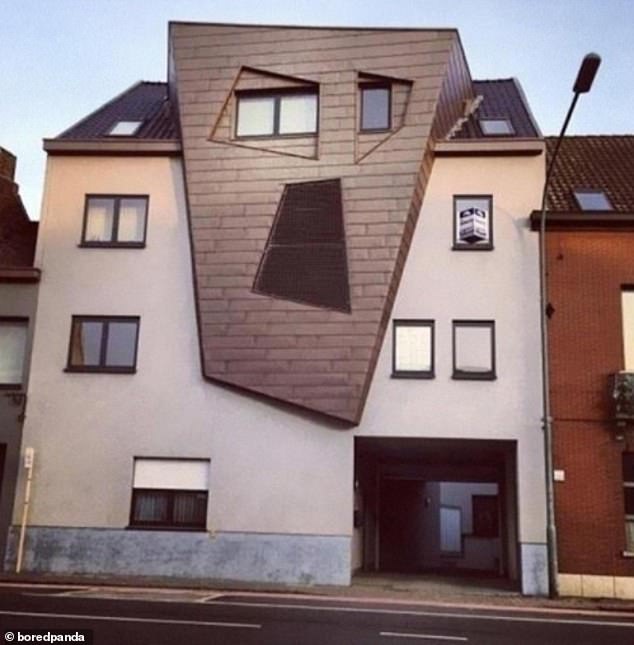 A screaming house! This property, in Belgium, appears completely normal apart from that unusual black extension at the front of the building 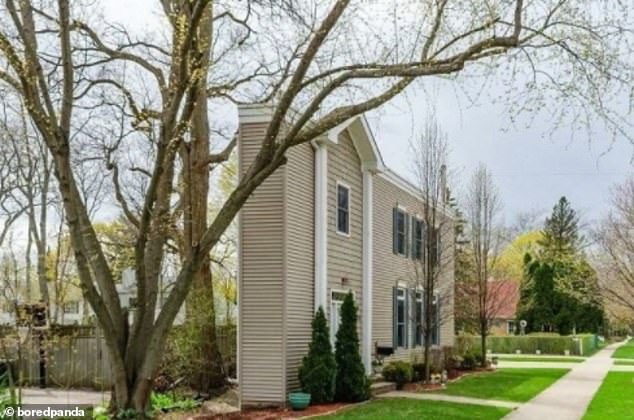 A slender home! This  bizarre building in the US  is known as the ‘Pie House’ and sold last year for $260000 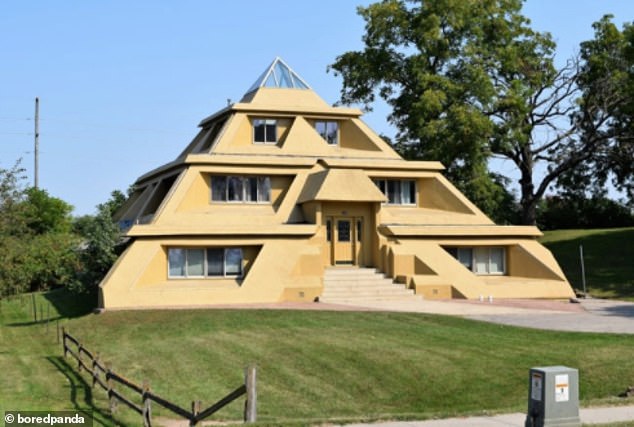 You’ve Gaza be kidding me! The builders of this strange pyramid property in a small town  in Iowa were inspired by the the Egyptian landmarks

What is driving reductions in household greenhouse gas emissions in the US? -- ScienceDaily

Tue May 11 , 2021
In 2005, greenhouse gas (GHG) emissions from residential power use hit an all-time large in the United States. Each individual yr considering the fact that, emissions have dropped at an average yearly charge of 2 percent. In a research released in Environmental Research Letters, “Drivers of modify in US household […]